Acer celebrated its 40th birthday like a miracle worker. The Taiwanese company, founded in 1976, had been pitching very seriously between 2011 and 2013 in a sluggish PC market. Jason Chen took the helm in January 2014. He has completely transformed the company to make it desirable again and above all profitable. He explains his strategy from Acer’s French headquarters, visiting Europe after his keynote at the IFA in Berlin. Lessons from a company saved from bankruptcy. 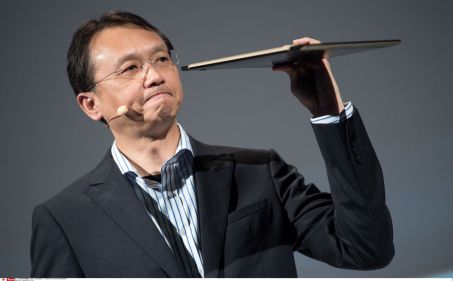 Is the IFA still crucial in the high-tech world when this year Apple and Samsung made their announcements outside the Berlin show?

IFA is very important for us: our live stream was watched by 1.3 million people. The keynote allowed us to showcase our groundbreaking technologies that we are bringing to market such as our pet products. This goes beyond the internet of things. We use artificial intelligence and big data in our pet products. For example, the Pawbo iPuppyGo allows you to measure your pets’ activity. This allows us to go further in the interactions between owners and their pets.

We also launched the Predator X35, the world’s thinnest curved monitor. We launched the most powerful PC for gamers, the Acer Predator Orion 9,000 series. Some people even say they use it for mining. It can carry the Intel Core i9 Extreme Edition processor with 18 cores and 36 threads and up to 4 graphics cards. We’re really excited to see how people react to this.

How did you go about lifting up Acer, which was experiencing a lot of difficulties when you arrived?

I officially joined Acer in January 2014. I was the 4thth CEO in only 2 years. It’s not hard to understand the level of anxiety that was going on in the company. We reviewed our supply chain from our suppliers to our customers. The first thing we had to do was to stabilize the company by looking very hard at what the employees were doing and how they were doing it. We were able to reassure the employees by holding meetings to communicate. This took about 3 months.

I carried out an internal audit as soon as I arrived. Then I announced a management structure based on 3 pillars: an organization committee, an executive team and an extended team. With these 3 teams, I was able to better control the company and our results. Believe it or not, every week we make a 6-month forecast of our sales by product. And we do the same thing by region of the world and by country for 6 months. It’s really an extensive process but we’ve gotten used to it and it’s become a regular cadence. We have had a much better understanding and control of our business.

Then after that, we started thinking about our strategy. Acer adopted a complete repositioning. Both in the management area and in our business. When a company has a lot of difficulties, you have to change. Honestly, a lot of companies try to make a change in positioning but very few know how to do it. I had never done it before. Before I did this, I did a lot of research on companies that were successful after repositioning.

Did Acer decide to diversify when the PC market started to decline?

But what we did was we segmented the PC universe: we looked at what was growing from what was losing ground. And we focused on what was growing and where there were the best margins. Gaming, for example, is one of the areas we focused on. Thin and light ultrabooks as well and touchbooks or convertibles. We have a good return on investment.

Acer has been successful and has been a recognized brand in the industry for very good value for money. We tried to bring better technology to a majority of people. It was a bad idea because the industry has evolved and declined. It challenged our speed to respond to that. When the market dynamics change, we had to change our strategy. At IFA, we announced new products to get to the top of new areas to continue our diversification into areas with decent margins.

What is the breakdown of Acer’s revenue by sector?

Our overall profit was $7.21 billion last year with a 60% split in notebooks, 16% fixed PCs and 13% displays. Our gaming division brought in over $300 million when it was only 2 years old. This year we are targeting between 4 and 6 billion dollars for the total PC.

How do you identify products where you can get real value?

We have established a methodology. We have created a team that starts from the users’ expectations. How do you create excitement with quality products? Some of the projects we take on stop short. We only pursue those that we think have a high probability of gaining significant market share.

How did you envision the launch of Predator PCs for gamers?

The first thing we do is a 2-dimensional market analysis: the market and the growth of the market. Then we look at market pricing based on positioning. We want to find a growing market where the margins are good. The gaming industry is growing very fast. The Predator name was created many years ago but it wasn’t used much.

We changed our product strategy. Basically there are only 3 possible strategies: you can be first in the market with a disruptive technology but that requires a lot of constraints like a lot of R&D and a lot of marketing power to make it known. Then you can come second in a market. This only works if the first mover makes mistakes. Then you have the lowest price strategy: do the same thing as the others but cheaper. It’s not very complicated to understand what our positioning was before. Acer’s brand recognition is very high. But its premium character was not enough.

We’ve evolved our product strategy to be first in a given market. At IFA we announced a lot of releases and technology initiatives to be first in our target markets. Some of them will be very successful, some of them may seem less significant, but it shows the little things that we care about. They will allow people to say: you can trust Acer as a premium brand. We used to opt for the lowest prices. Now we want to be the first in a market.

Do you think you can catch up with the sales of Lenovo, HP or Dell who are currently ahead of you in the PC market?

I’m not going to comment on our competitors’ strategy. What I can say is that the PC industry has been declining for 10 years. Why is that? Because the industry has been cannibalized by other devices. What killed the PC is the lack of excitement about it. Look at PCs now and look at what they used to do: it’s exactly the same. We are trying to create excitement around PCs to create real reasons to keep buying PCs. They’re thinner, more powerful, and can have better sound. Since the beginning of PCs, sound has always gone in the same direction on computers. We have created a system to make the sound follow the person. It’s a small thing, but we think it will help drive market demand.

What is Acer’s ambition for smartphones?

To be honest, we don’t really have any ambition in this sector. Acer has been investing in the smartphone market for 17 years. And it hasn’t paid off for us (ed. note: 1% of 2016 revenue came from smartphones). If you look at all the manufacturers, there are probably only one or two companies that are making a profit. The rest are just breaking even or struggling to survive. We decided to look for a good place for us in there to build a profitable business. Otherwise it’s just burning money.

We’re going to continue our strategy towards the Holo and Vision 360 which are cameras that capture 360 degree images and videos. We think this content will be very popular especially on social networks.

You are developing a mixed reality headset with Windows. Why don’t you just stick to virtual reality?

Mixed reality is a much more natural environment for us than virtual reality. People used to play or watch movies in 2D. Then they switched to 3D. Then soon everything will be in virtual reality. In the future, the content battle will be crucial. We are very confident that Microsoft will help us in this area in our mixed reality headset that will be released in October. We will be the first to have an HMD reality headset on the market. With this headset, we will be able to get the best of the movie industry as well as the video game industry.

Mixed reality will coexist with virtual reality. We think the market for mixed reality headsets could soon be 10 million units a year. It’s complicated to know exactly whether that will happen in 3, 5 or 10 years. 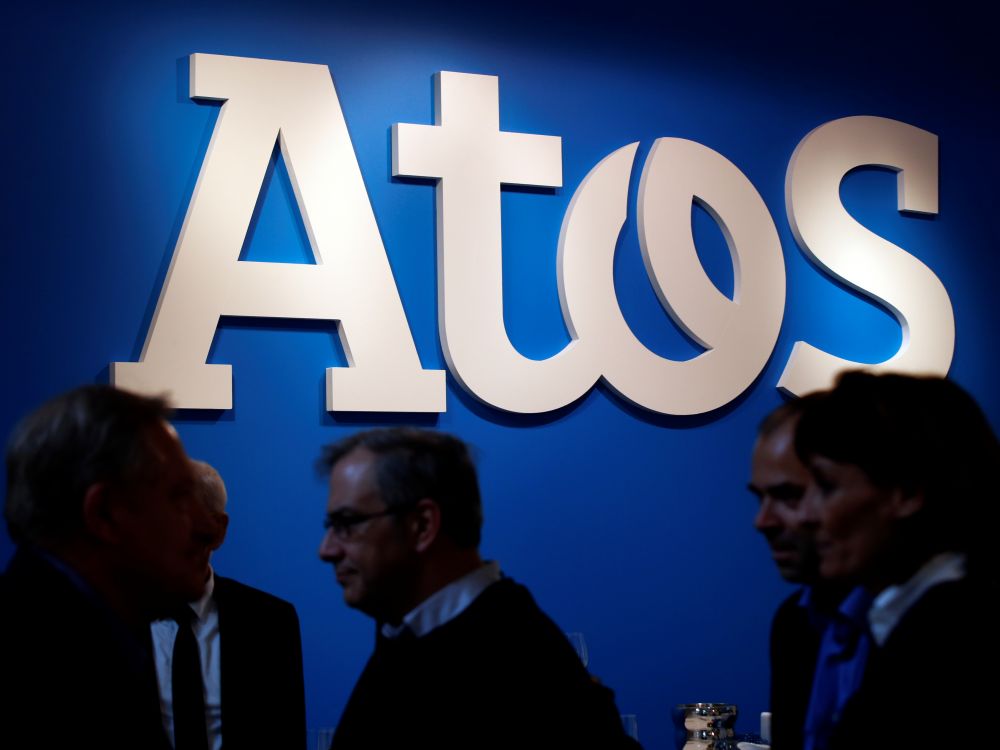