In complete darkness, you can’t see anything. So far, nothing more normal. Except that your Huawei P30 Pro takes bright, sharp photos in the same conditions. The sultry Chinese smartphone manufacturer has put the package on the photo. And to tell the truth, the result is simply amazing. The P series is selling very well for Huawei, which is now ranked second worldwide ahead of Apple, but behind Samsung. Last year, Huawei claims to have sold more than 200 million smartphones P20 P20 lite and P20 Pro. The new P30 and P30 Pro should further increase the phenomenon.

If the Pixel 3 of Google had until now, the palm of best smartphone photo, the P30 Pro now passes him. The Shenzen manufacturer has continued its partnership with the German high-end manufacturer Leica for its 3 photo sensors on the back of the smartphone. The main 40 mega pixel module has an f/1.6 aperture. The second one offers an ultra wide angle of 20 Mpx (f/2.4 aperture). Finally the last sensor offers a 5x analog zoom of 8 MP (f/3.4 aperture). It is possible to push further with the hybrid zoom (10x) and digital zoom (50x). The sensitivity announced by the manufacturer leaves dreaming: 409.600 ISO. 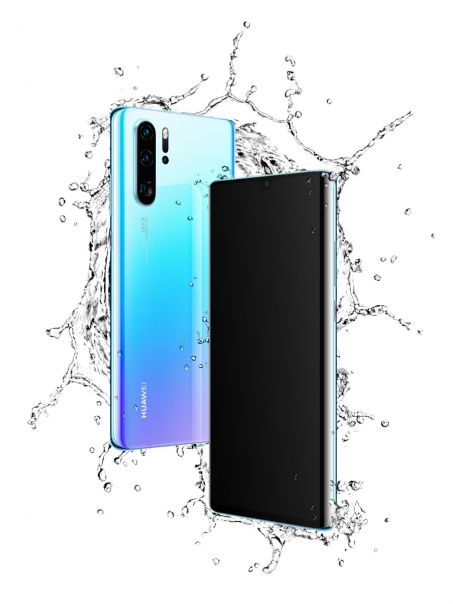 The smartphone’s screen also holds up well against Samsung’s S10 and Apple’s iPhone XS. The 6.47-inch Oled display (2340 x 1080) is bright and pleasant with a good level of contrast. Huawei opts for a small notch in the shape of a water drop. The front selfie sensor is 32 megapixels. The slab occupies 90% of the front surface.

The P30 Pro offers a smooth experience thanks to a powerful processor, the in-house Kirin 980, paired with 8GB of RAM. Two models exist depending on the storage memory. 999 euros with 128 GB of storage, 1,099 euros for 256 GB.

The battery of the smartphone, 4,200 mAh, is very comfortable. It allows largely to exceed the day and a half of use. And the 40W ultra fast charging is very efficient, charging the smartphone completely to 100% in 50 minutes. 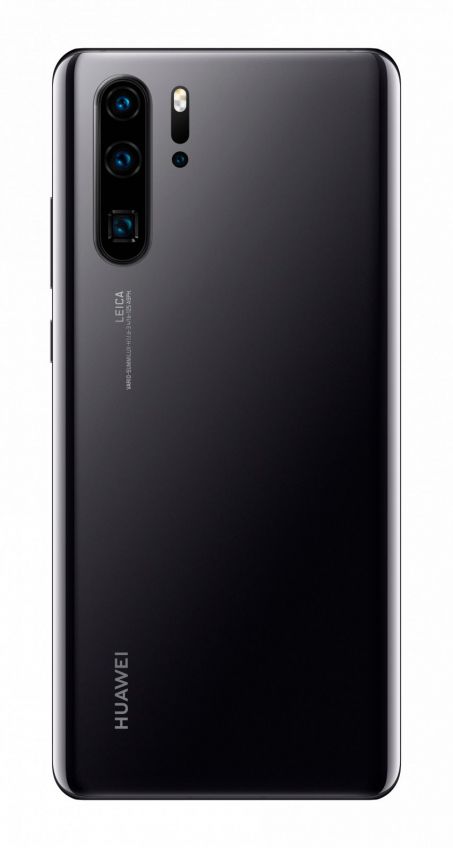 Remain some aspects not at the level of requirement of the whole. This smartphone that does not have a jack, forces the consumer to invest in bluetooth headphones. Or to be satisfied with those wired, a little cheapprovided in USB-C with the smartphone. In addition, only one speaker is present, which very strongly limits the interest of watching a video on his smartphone without headphones.

The fingerprint reader under the screen is a welcome novelty. Except that it still makes a few mistakes. Even if it is less secure, it is possible to compensate by choosing facial recognition. To complete the picture, the P30 Pro offers the possibility of having two SIM cards for an average weight of 192 grams.

In short, the P30 Pro is a very good smartphone, which should overshadow both Samsung and Apple. Even if it can exceed 1,000 euros (with 256 GB of memory), its price-performance ratio remains well below that of the premium competition. However, the war will rage on with Xiaomi’s Mi 9 or OnePlus’ 6T which are positioned in a more affordable price range.